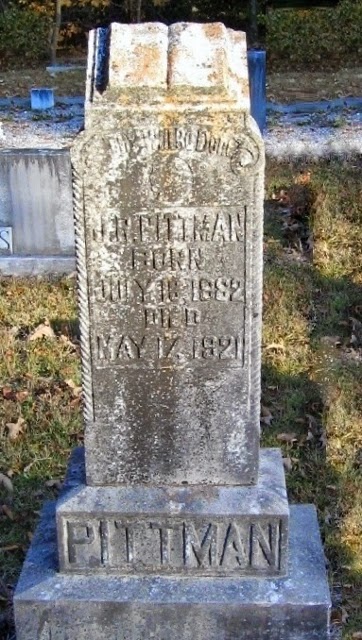 Normally I would begin my ancestors story at the beginning, but in the case of my First Cousin 2xRemoved John Richard Pittman, his ending in the Howell Family Cemetery lead to 'Bessie's Fresh Start'.  But first, a brief beginning and the answer to the 'what ever happened to JR' question.

JR was the second son of my Great Uncle Albert.  He was born, raised and died in Cobb County, Georgia.  In 1909 he married Bessie Queen and they quickly left their Family Farm Roots for the big city of Atlanta.

JR shed his overalls for a street car conductors uniform and Bessie tied on her prettiest aprons, kept house, yearned for a baby, and spent time with her mother Eula Belle and grandmother Cynthia.

On April 24, 1915 Bessie's arms were filled with a baby boy, John Reynolds.  They watched as his budding personality developed and he discovered new things.  Bessie's life revolved around her son and husband.  Life was good.

Two years later, the unthinkable happened.  John and Bessie's two year old son died. ( Find A Grave Memorial-Obituary HERE)  The young couple was devastated and from all indications so was their marriage.  For in the 1920 Census John was listed as 'Single', a resident of Cobb County and working in a General Store.  Bessie resided with her grandmother in Atlanta and was working as a seamstress in a pants factory.

Then she disappeared.  Bessie was lost from our Family Tree.

I wonder if John Richard even knew what happened to her in the years between baby JR's death and his own demise from Tuberculosis at age 38. (Find A Grave Memorial HERE) 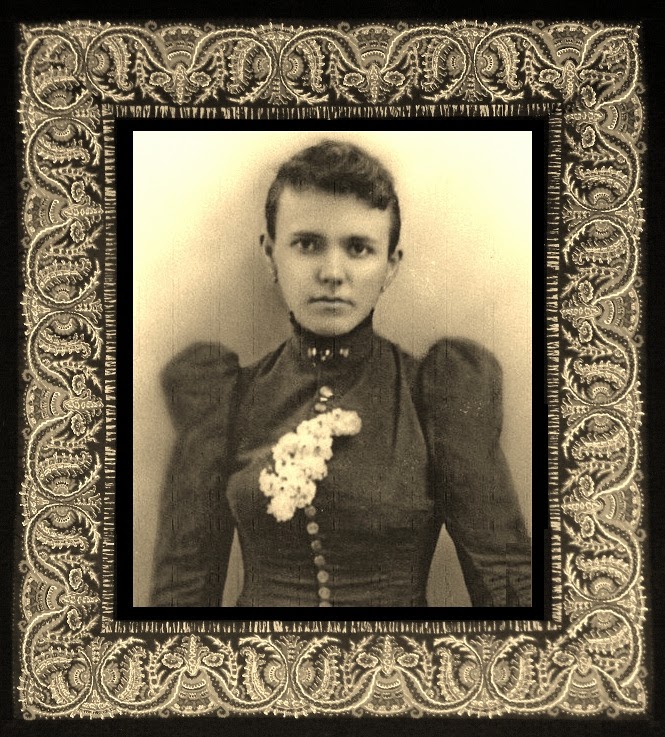 I wondered if Bessie knew of John's illness and death.  I wanted to know for his sake and the documentation of baby JR's maternal lineage.


My search began with Bessie's mother Eula Belle.
(that story...Lost and Found...HERE.)
As in the beginning of this post, my search ended in yet another cemetery.
After all those years, Bessie was not lost, she simply got a 'Fresh Start'

~Sometime between 1920 and 1924 Bessie married for the second time
~In 1925 Bessie gave birth to a daughter Mildred.
~By the 1930 Census the Melton's had moved to Alabama.
~In the 1940's Bessie was a housewife and her husband was employed as a policeman.  He later became the Chief of Police.
~Bessie's 'Fresh Start' gave her a long and full life.

She died at age 81 and is remembered and documented in her 'Fresh Start Family Tree'.

Post Privacy Statement ~ References to Bessie's full names are intentionally missing from this post in deference to her living descendants.  There is no mention of her life as John's wife or as mother of baby John in her 'Fresh Start Family Tree'.
As for my mission to document baby John's maternal lineage...it has been accomplished.
Perhaps one day Bessie's descendants will follow the
Beginning and Ending Clues of
Bessie's Fresh Start.
Posted by Sue McPeak at 6:00 AM 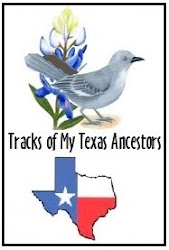 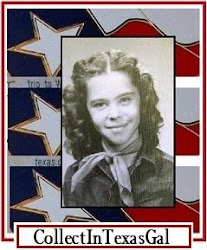